Full Name
Robin Horel
Job Title
President
Company/Organization
International Poultry Council
Speaker Bio
Robin Horel has spent his whole career in the poultry industry. Robin was the President & CEO of the Canadian Poultry & Egg Processors Council (CPEPC) from 2003 to 2019. Based in Ottawa, CPEPC is the national trade organization representing the interests of more than 200 Canadian poultry processors, egg processors and hatcheries. In addition, their membership includes over 60 national and international industry partners who have joined Council as Associate Members.

Prior to that date Robin worked for Maple Leaf Foods and its predecessor, Canada Packers Poultry, for 27 years. Robin’s career with Maple Leaf was spent entirely in the poultry industry, and included various management roles in sales, operations, procurement and industry relations from Saskatchewan, through New Brunswick, Nova Scotia and Ontario.

Throughout his poultry career, Robin has served in roles as Director and Chair on various industry related Boards both within Canada and internationally. Currently Robin is the voting delegate representing Canada at the International Poultry Council (IPC) and has the privilege of being the President of IPC.
Speaking At
Future Trade Outlook 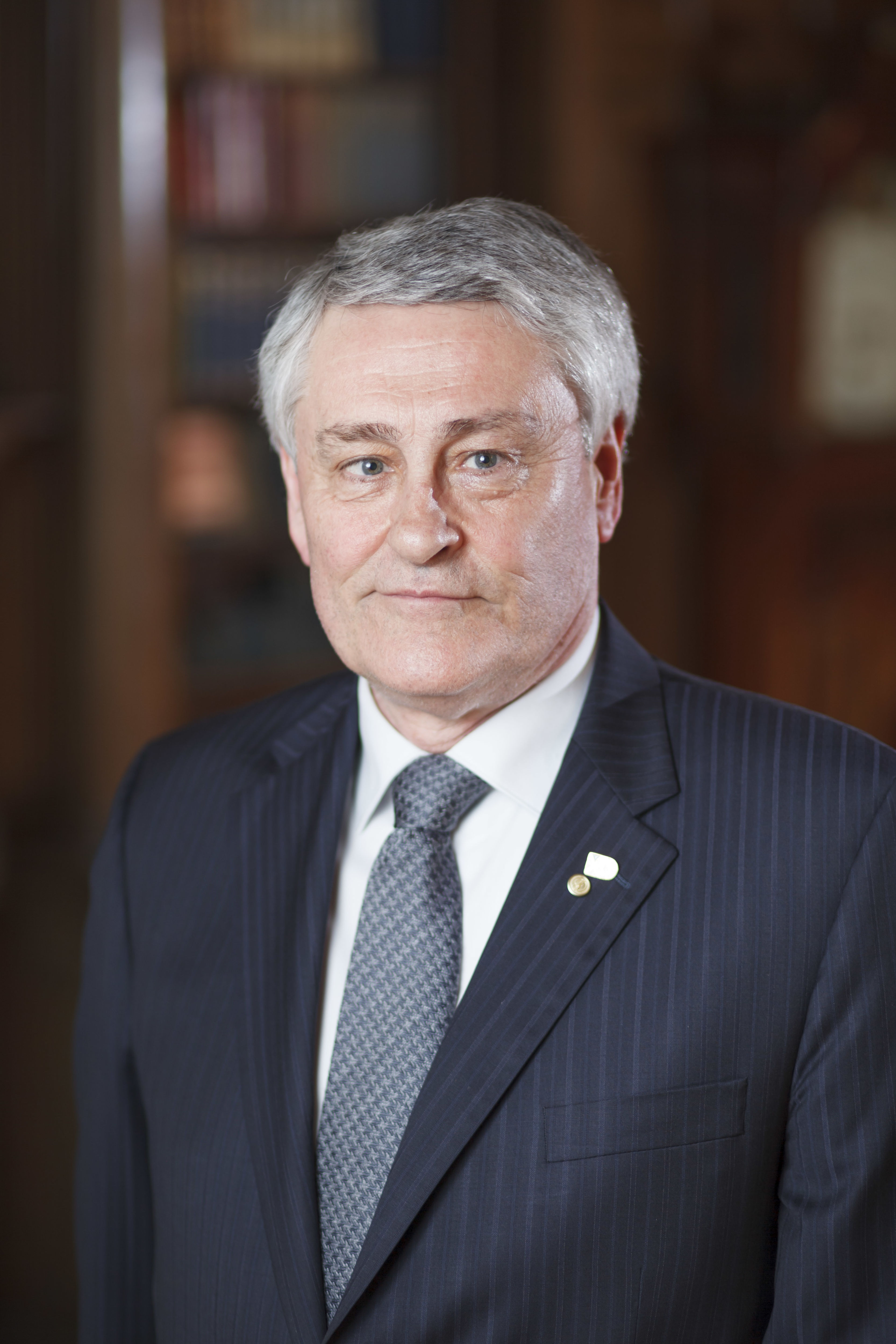